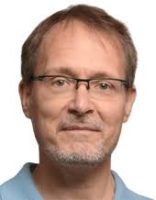 Bob Batz Jr. will be our next guest presenter on Tuesday, March 23rd at 7:00. Bob will be speaking about “Covering Craft Beer in Pittsburgh.” Bob has been covering the craft beer seen in Pittsburgh for almost 30 years.

In terms of beer to accompany his talk, Bob recommends “folks have a beer that represents something good that matters about craft beer and be prepared to discuss what that is.”

When asked for a favorite beer quote Bob cited the late great Tony Knipling, who, in looking back himself in 2016, said, “The industry was so small and so fragile.” And who also summed things up in 2005 when he said, “It’s all about experimenting.”

Bob is associate features editor and writer at the Pittsburgh Post-Gazette, where he’s been writing about craft beer (and many other things) since the early 1990s. He is now also leading the new Sunday paper section called Goodness. Bob won an award in the 2020 competition of the North American Guild of Beer Writers and he contributed to the Post-Gazette staff’s 2019 Pulitzer Prize for Breaking News Reporting for its coverage of the Tree of Life synagogue shooting. 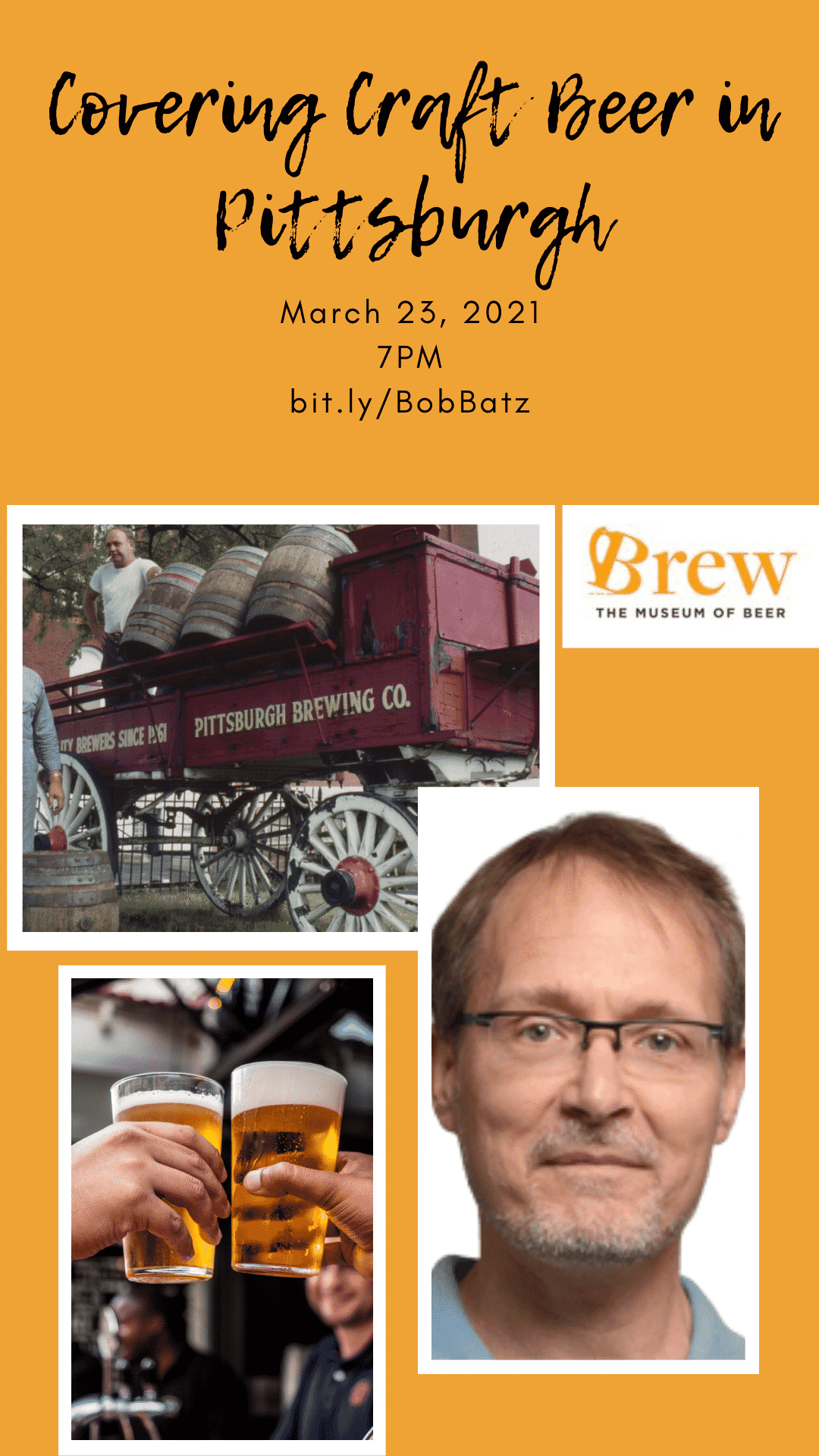