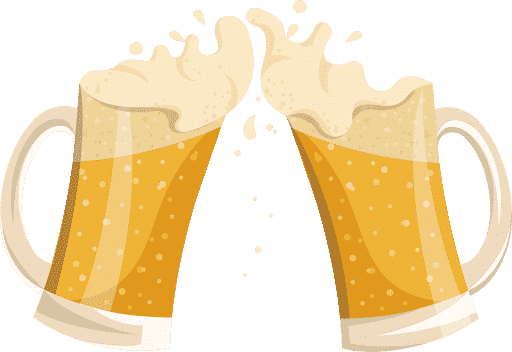 We started out with the goal of making the Story of Beer in Pennsylvania a pop-up, interactive museum exhibit in a downtown storefront within the Cultural District of Pittsburgh.

Unfortunately, those plans were derailed by a certain virus. Nevertheless, we wanted to forge ahead with showcasing the legacy and vibrancy of Pennsylvania beer, from the origins of the Commonwealth to the vibrant craft beer scene in Pennsylvania today. So, we present this online version of the Story of Beer in Pennsylvania for your edification and enjoyment.

Browse through our timeline of some of the significant events in PA beer history, many of which are also noteworthy in the story of beer in America. Take our “quiz” for a chance to earn prizes. Check out our interactive map of all the breweries in PA. Look through all the medals won in the 21st century at the Great American Beer festival by Pennsylvania breweries. Cheers!

The annual Great American Beer Festival (GABF), sponsored by the Brewers Association, is the preeminent beer festival in the country. In 2018, more than 8000 beers were submitted for medal competition across 100 different beer styles. The number of medals awarded to Pennsylvania breweries over the years is a tribute to the quality of beer being produced in the Commonwealth.

Below are the medal winners. Click on the links below to see more information: Medal Year, Medal Awarded, Category, Brewery, and Location.

Which of the following beers are made in PA?

A product of the Boston Beer Company, most of Sam Adams beer was made in the Iron City Brewery in Pittsburgh for many years. Now, Boston Beer has a major production facility in Breinigsville, PA, outside of Allentown.

While Iron city is no longer made in Pittsburgh, it is still brewed in Pennsylvania. It is currently brewed under contract with City Brewery in Latrobe, PA.

Rolling Rock is now made in New Jersey. Its former plant in Latrobe is owned by City Brewing, which makes various beers under contract.

Guinness Blonde was also formally brewed in Latrobe. It is now brewed at the new Guinness Open Gate Brewery & Barrel House is located on the outskirts of Baltimore.

In addition to operations in Lakewood, New York, Cleveland, Ohio,  and Charlotte, North Carolina, Southern Tier operates a brewpub of the North Shore of Pittsburgh.

The original Hofbräuhaus is in Munich, Germany. There are also locations in Chicago, Las Vegas, St. Louis, Cleveland, Newport, KY, and Pittsburgh. 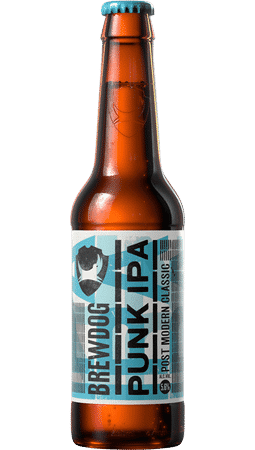 Based in Ellon, Scotland, BrewDog has breweries in multiple countries. Its U.S. headquarters is in Columbus, Ohio, but it also has a brewpub in the East Liberty section of Pittsburgh.

Some of Pabst beers were made under contract at Lion Brewery, Inc, in Wilkes-Barre, Pennsylvania. Pabst is currently made in various Miller factories, but recently announced a deal with City Brewing. No word yet whether that will happen in Latrobe or at another of City Brewing facilities.

Yuengling is Pennsylvania’s oldest brewery and the beer we drink here is made in PA. Yuengling also has a production facility in Tampa, Florida.

Red Stripe was made in Latrobe, PA for several years. After Heineken purchased the brand from Diageo (the maker of Guinness), they decided to move production back to Jamaica.

The Genesee Brewing Company, founded in 1878, is based in Rochester, New York. It is owned by FIFCO.

Iron Hill got its start in Newark, Delaware. It now has more than 20 locations, including a dozen in Pennsylvania, each with a brewery on site.

How Well Do You Know Pennsylvania's Beer History?

Enjoy our light-hearted “quiz.” Have fun with it. We promise we won’t keep score, Feel free to complete the quiz multiple times. You will get some different questions each time.

To open and view the PA Breweries Map Key, click the toggle above the map.