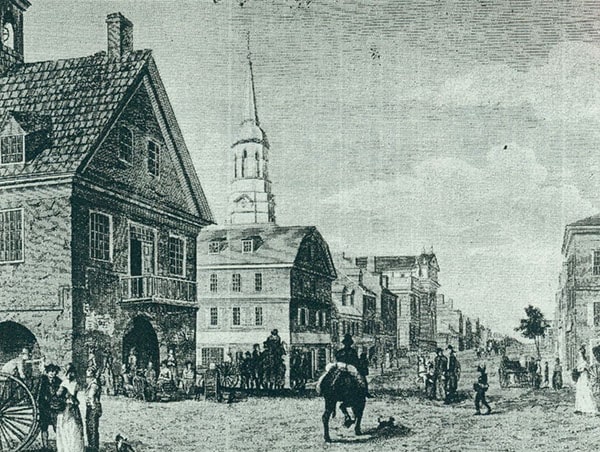 Mary Lisle, the first known “brewster” in America, takes over her late father’s Edinburgh Brewhouse in Philadelphia, which she operates until 1751.

From a mural commemorating female brewery workers in the Yuengling brewery, Pottsville, PA.

Today, the Pink Boots Society focuses on furthering education, building community, and breaking down barriers for females in the brewing industry. It currently has about 1900 members.

Philadelphia was the epicenter of beer in the colonial period and in the early United States, with 100+ breweries; nearly twice as many as New York, the city with the next highest number. 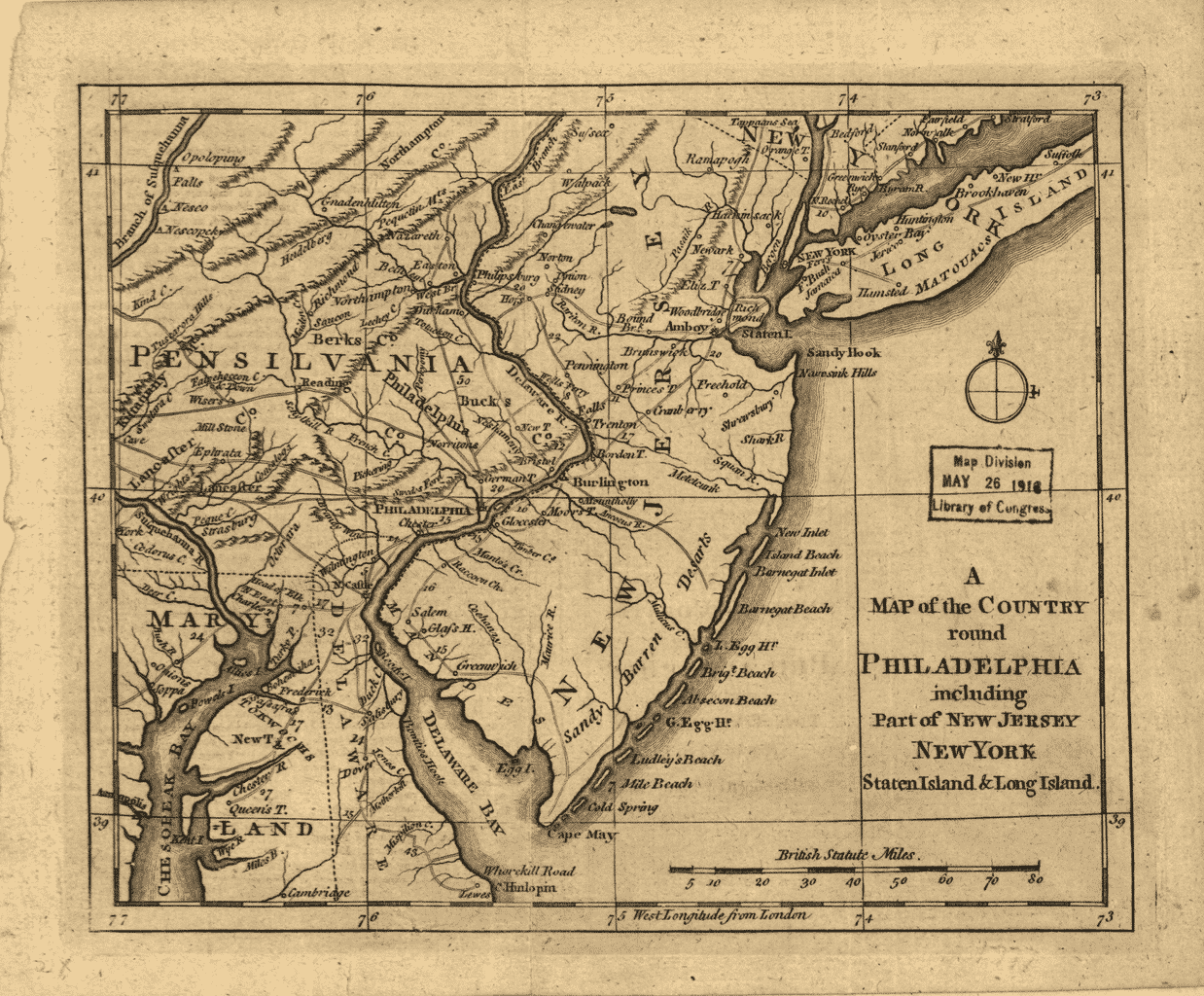