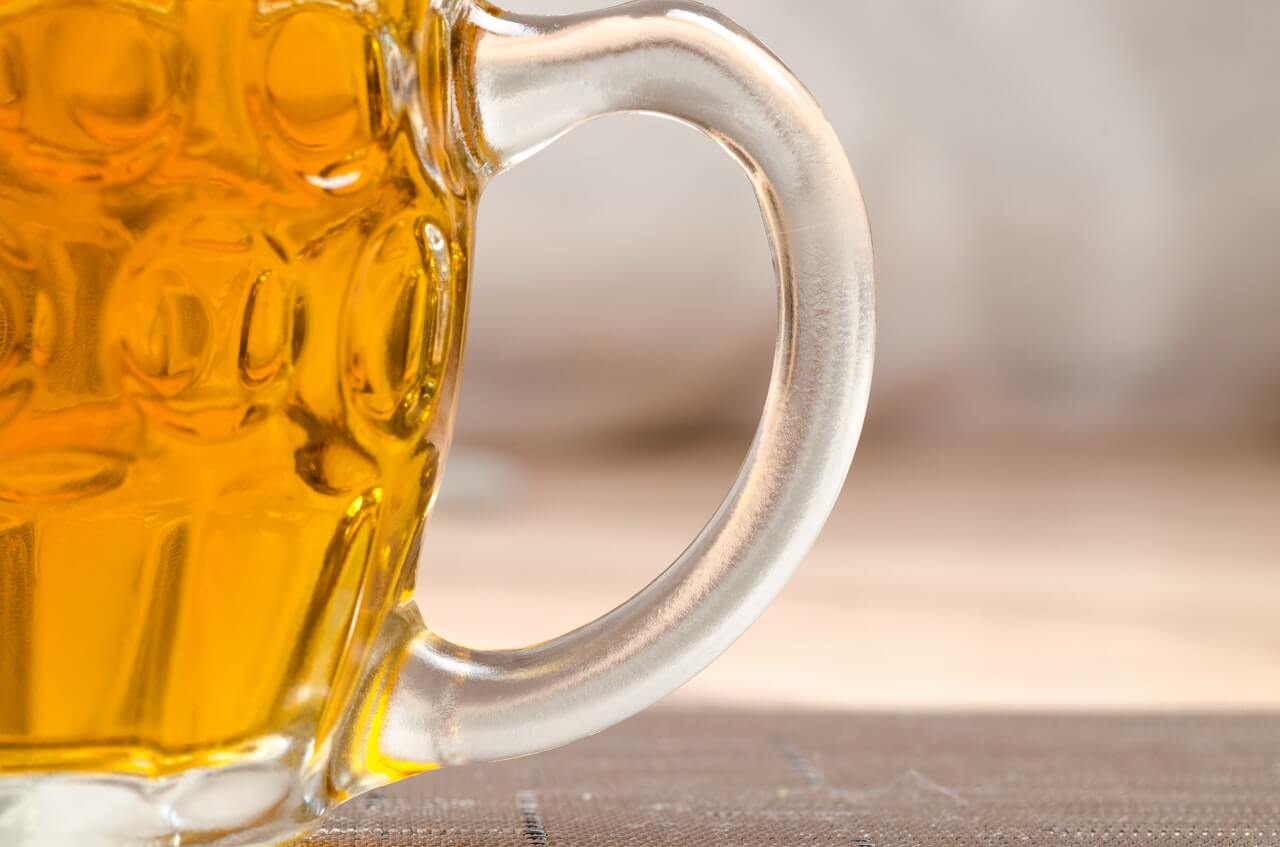 The number of brewery licenses in Pennsylvania has increased by more than eight-fold since the start of the 21st century.

The numbers show active Tax and Trade Bureau (TTB) licenses, which is not the same as the number of breweries actually open and selling beer. Some breweries may be licensed but not yet operating, some have more than one license (e.g., brewery and brewpub), and some previously had multiple licenses but now just have one due to changes in the law.

As noted elsewhere in this exhibit, our figure for the number of breweries currently operating in Pennsylvania is 441. 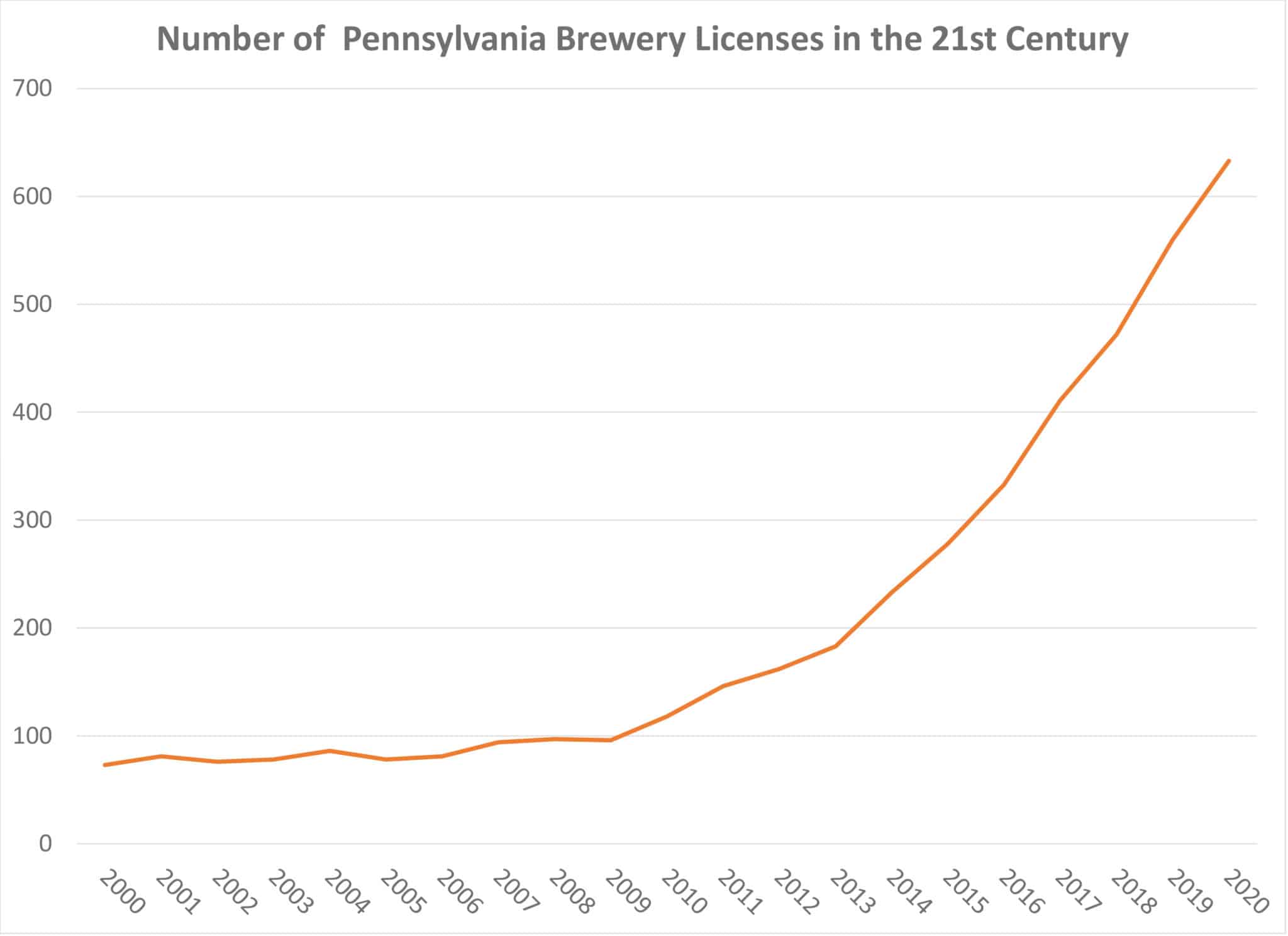