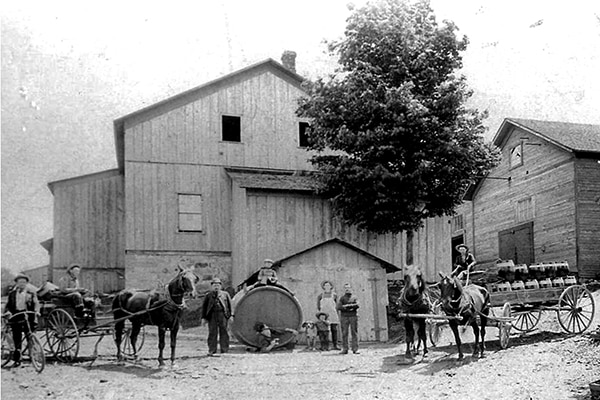 Peter Straub came to America in 1869 from Felldorf, Wuerttemburg, Germany. He worked at the Eberhardt and Ober Brewing Company (where Penn Brewery is now located), among others, before setting in St. Mary’s where he began working at his father-in-law’s brewery in 1872. By 1878, he was the owner.

Straub is the third oldest family-owned brewery in the United States and is considered one of the four  “Legacy” breweries in America. It is still owned and operated by the original founding family, now in its seventh generation.

Straub is known for its ‘Eternal Tap,’ where adult visitors can partake in free samples of Straub beer. 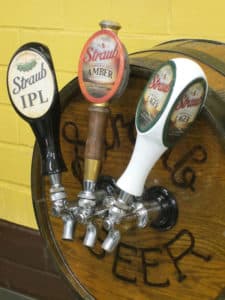