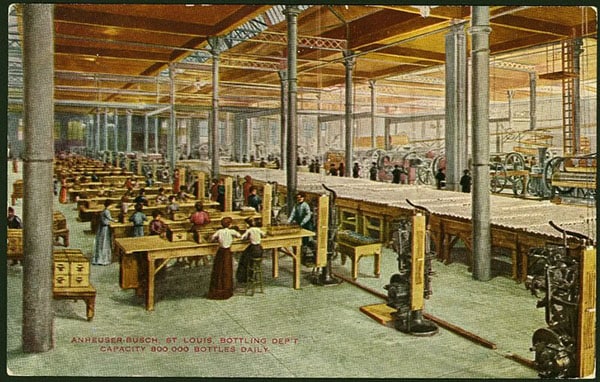 For over a hundred years, breweries transitioned from being small, local, and family operated, to large, national beer factories.

The brewing industry was quick to adopt mechanization and other new technology. For example, bottling lines predated Henry Ford’s use of assembly lines. 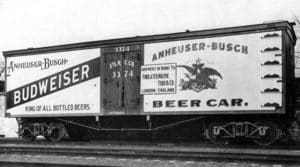 Resulting economies of scale made it hard for small, local breweries to be competitive.

Struggling to compete with large breweries 21 local breweries join to form Pittsburgh Brewing Company in 1899. Ultimately, all that would remain was Iron City Brewery. 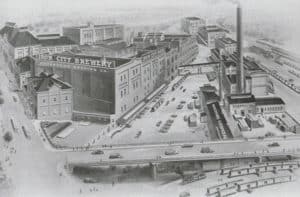 From Brewing in Greater Pittsburgh (2012). Robert A. Musson, MD