Fifteen of the remaining breweries in town merge to form the Independent Brewing Company, of which Duquesne was the largest and longest-lasting component. 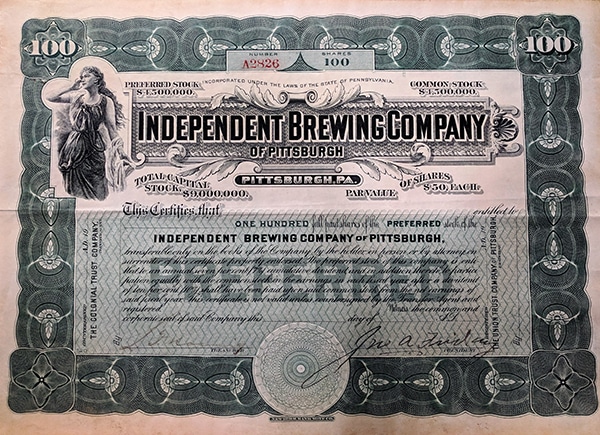 Duquesne was close to bankruptcy during Prohibition but thrived afterward and became one of the ten largest breweries in the nation up until WWII. 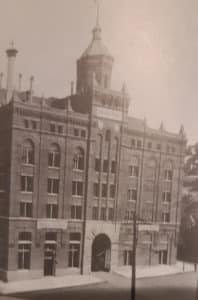